– a conspiracy in writing 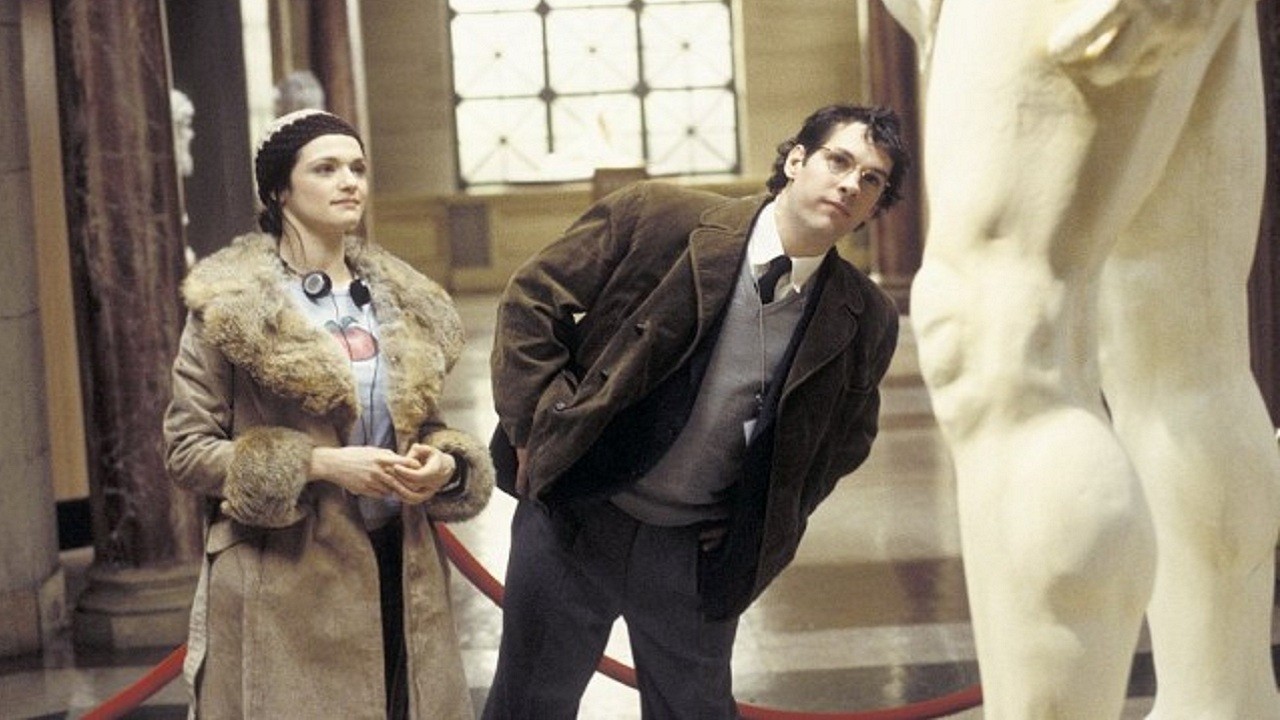 Can you think of any recent movies with great dialogue? Can a good movie be dialogue-driven, or should movies always be driven by plot, action or visuals? When we say a film is character-driven, do we often really mean dialogue-driven?

Saying something, communicating, is also an action. This is important for screenwriters and filmmakers to remember. Sometimes you can get the impression that dialogue in many modern screenplays is considered a necessary evil, rather than an important part of the story itself.

There’s a difference between dialogue in feature films and on TV shows. Roughly speaking, a TV story is more likely to have scenes driven by dialogue. There are longer plot lines, more room for arcs and development. Different genres have differing approaches to dialogue. Comedy generally contains much more dialogue than action or thrillers.

Many of the great dialogue writers have come from the world of theatre. One of my favorites is Neil LaBute. Check out this post where he talks about writing dialogue, and making his new film Dirty Weekend.

David Fincher – And The Other Way Is Wrong